Discussion about winter adventure sports in the Sierra Nevada mountains including but not limited to; winter backpacking and camping, mountaineering, downhill and cross-country skiing, snowboarding, snowshoeing, etc.
Post Reply
15 posts

So much of California's history is due to our periodic drought & deluge pattern. After the rainy winter & flood of 1862 (https://en.wikipedia.org/wiki/Great_Flood_of_1862), many of the ranchos greatly expanded their cattle operations, thinking that plentiful grassland ranges would continue to provide sufficient fodder for increased herds. But, just like today, people who financed long-term commitments got squeezed when conditions changed. That how a lot of ranchos ended up in Yankee hands after mortgage notes were called after the 1864 drought:


Following the drought in 1864, José Andrés Sepúlveda sold Rancho San Joaquin to Benjamin and Thomas Flint, Llewellyn Bixby and James Irvine, and it eventually became part of the Irvine Ranch. (1/6 of Orange county)

The LA, San Gabriel & Santa Ana rivers are nothing more than concrete culverts built to deal with periodic floods. This is what my part of OC looked like after the 1938 flood (https://en.wikipedia.org/wiki/Los_Angeles_flood_of_1938): 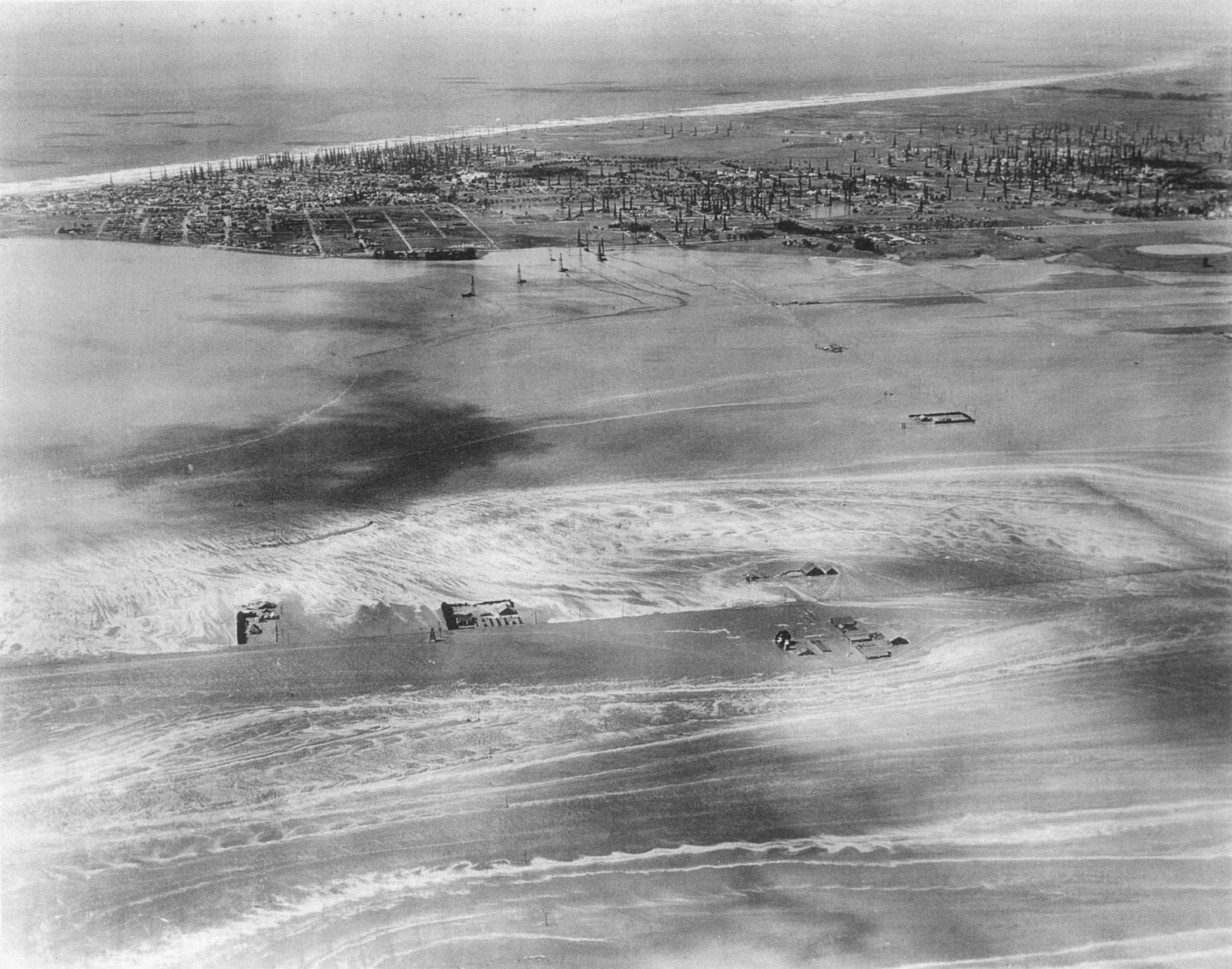 How fast the snow melts has as much to do with our early season backpacking as how much is laid down during the winter. Both are variable. So we will really not know how 2016 will stack up until the melt is done.

It is too bad more people do not embrace the early season. There is snow, but you can basically walk on it early in the day, without snowshoes. A little snow underfoot is better than swarms of mosquitoes in the face.
Top

Does anyone have a current snow report for Mt. Dana? I'm thinking of summiting during a trip in early June.
Top

This is what Mt Muir looked like last week: 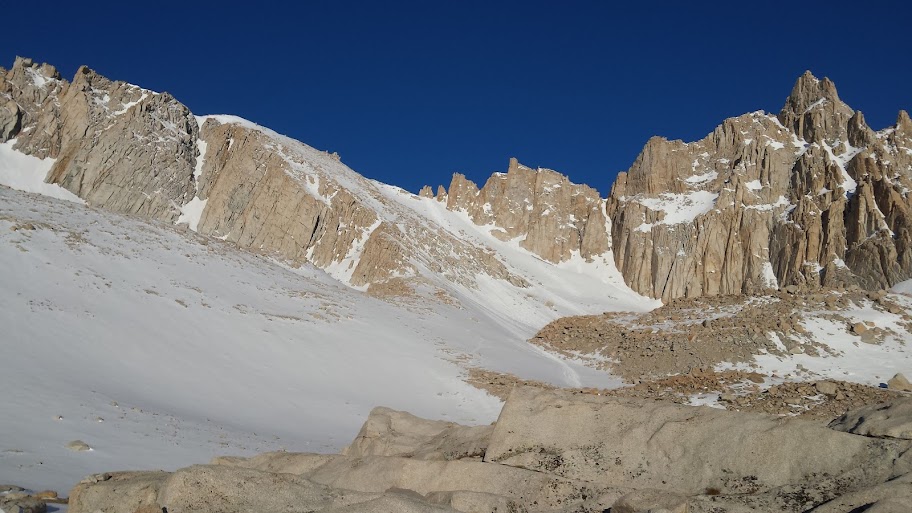 I have no idea what Yosemite looks like. BlueWater is going over Glen pass this weekend, and then the two of us are going over Lamarck the end of next weekend.

As for Forester, this PCTer took some great shots from last weekend:

Curious as to the conditions on Glen Pass, I've got a friend that is planning to head up that way next weekend..
Top
Post Reply
15 posts