A forum that'll feed your need for exploring the limitless adventure possibilities found in "other" places. Post trip reports or ask questions about outdoor adventures beyond the Sierra Nevada here.
Post Reply
1 post • Page 1 of 1

No, not those Three Peaks… 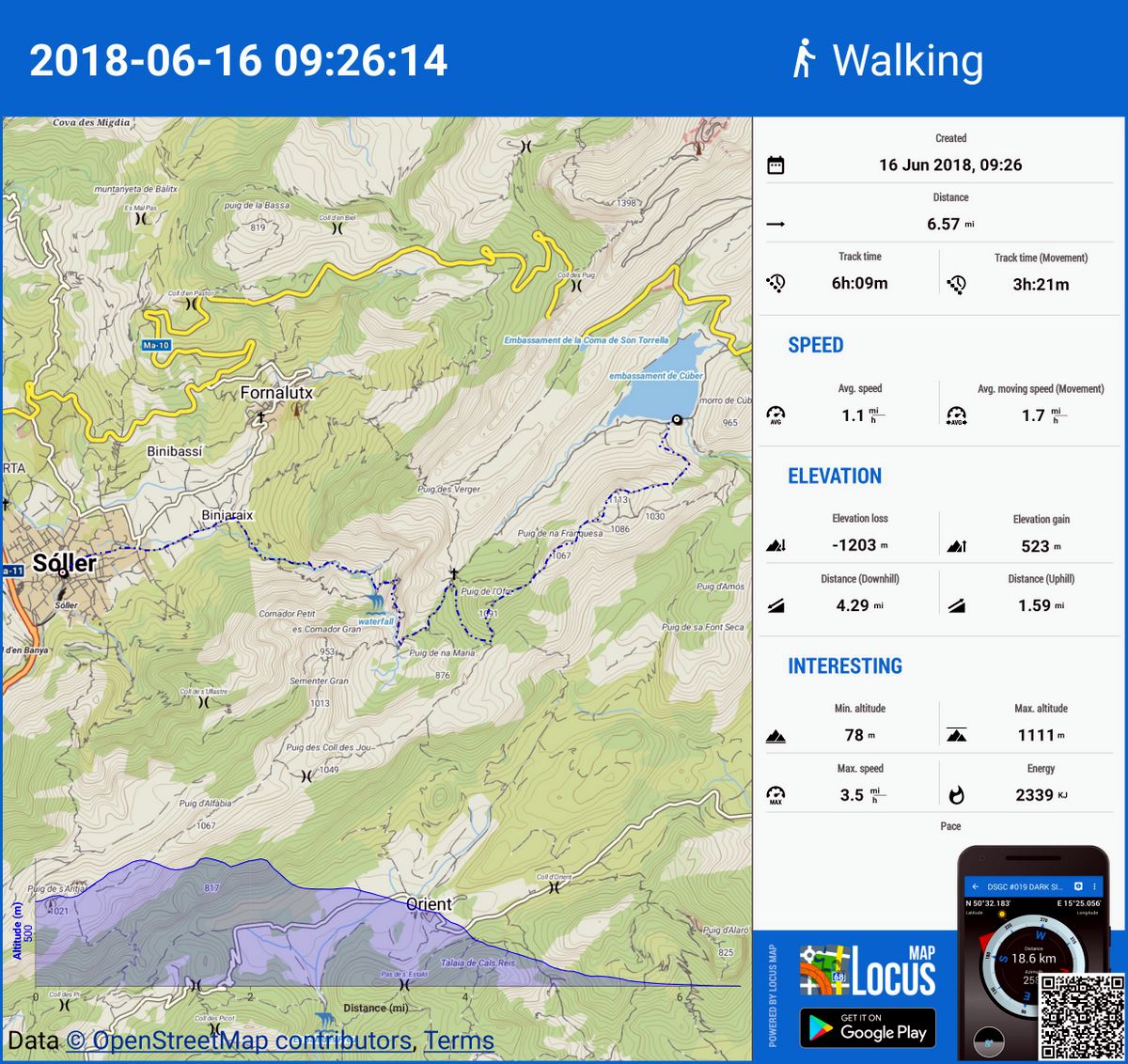 One’s divested of sticky mud, rain, and the general misery of being British…

I have excuses…I’ll not bother with them… 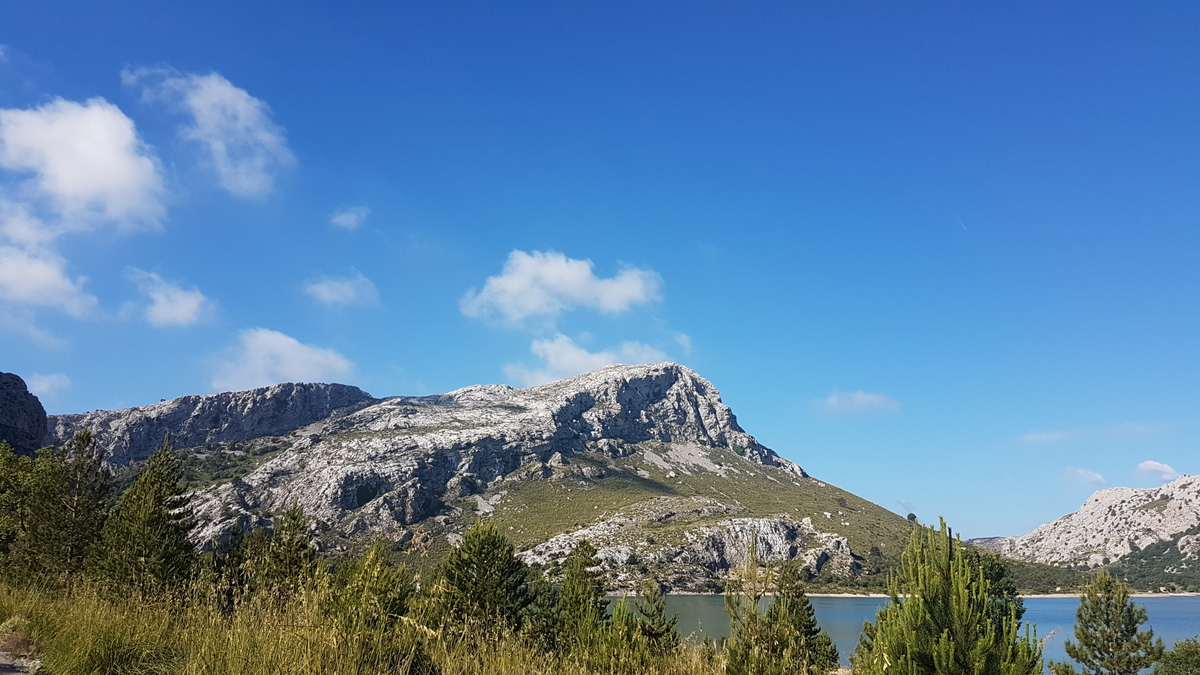 ‘Taken’, yeah well that is the language of conquest for you; I was the one who was taken, kicked around on its modest low slopes in a sea of impenetrable (penetration now, must we?) grasses and confusing ankle snapping terrain…in 32 C of heat (ah, there are the excuses…more will roll in; patience). 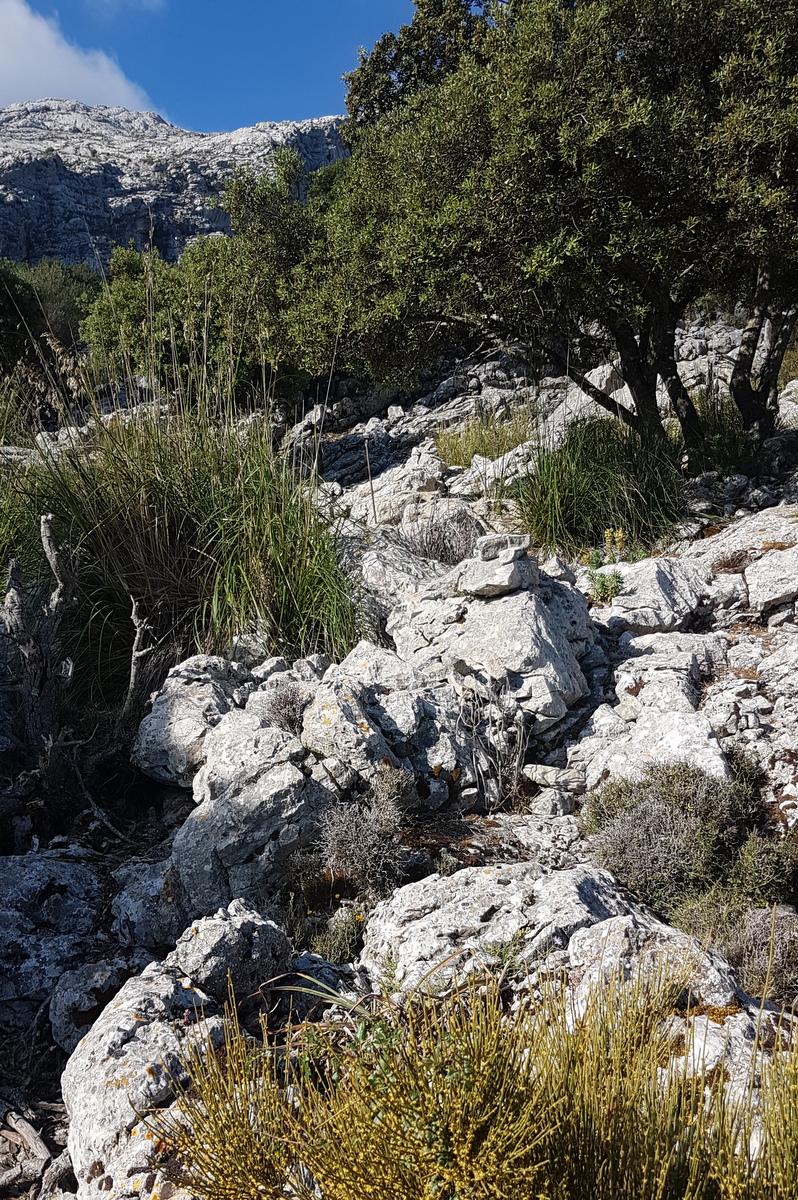 Well there is guidance….but it is so easily lost…the first 500m take me 20 minutes. 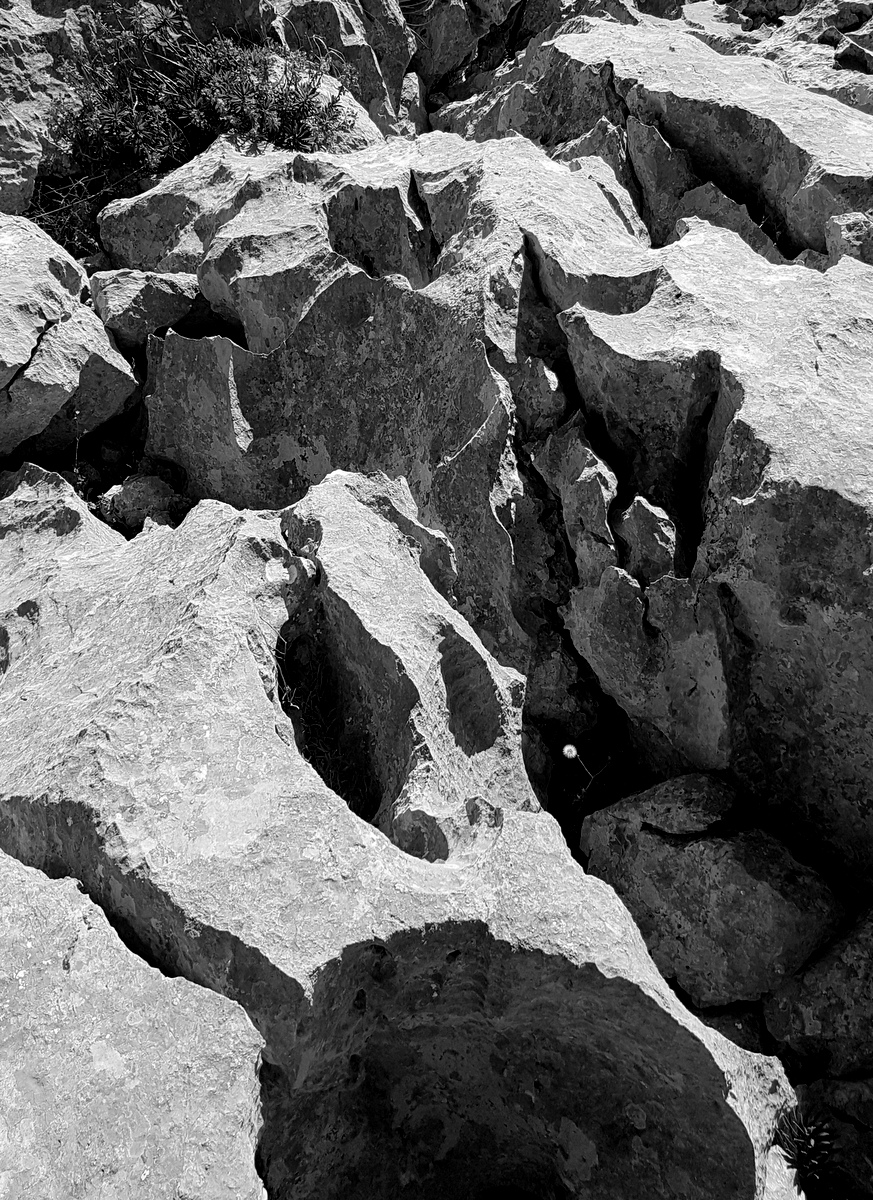 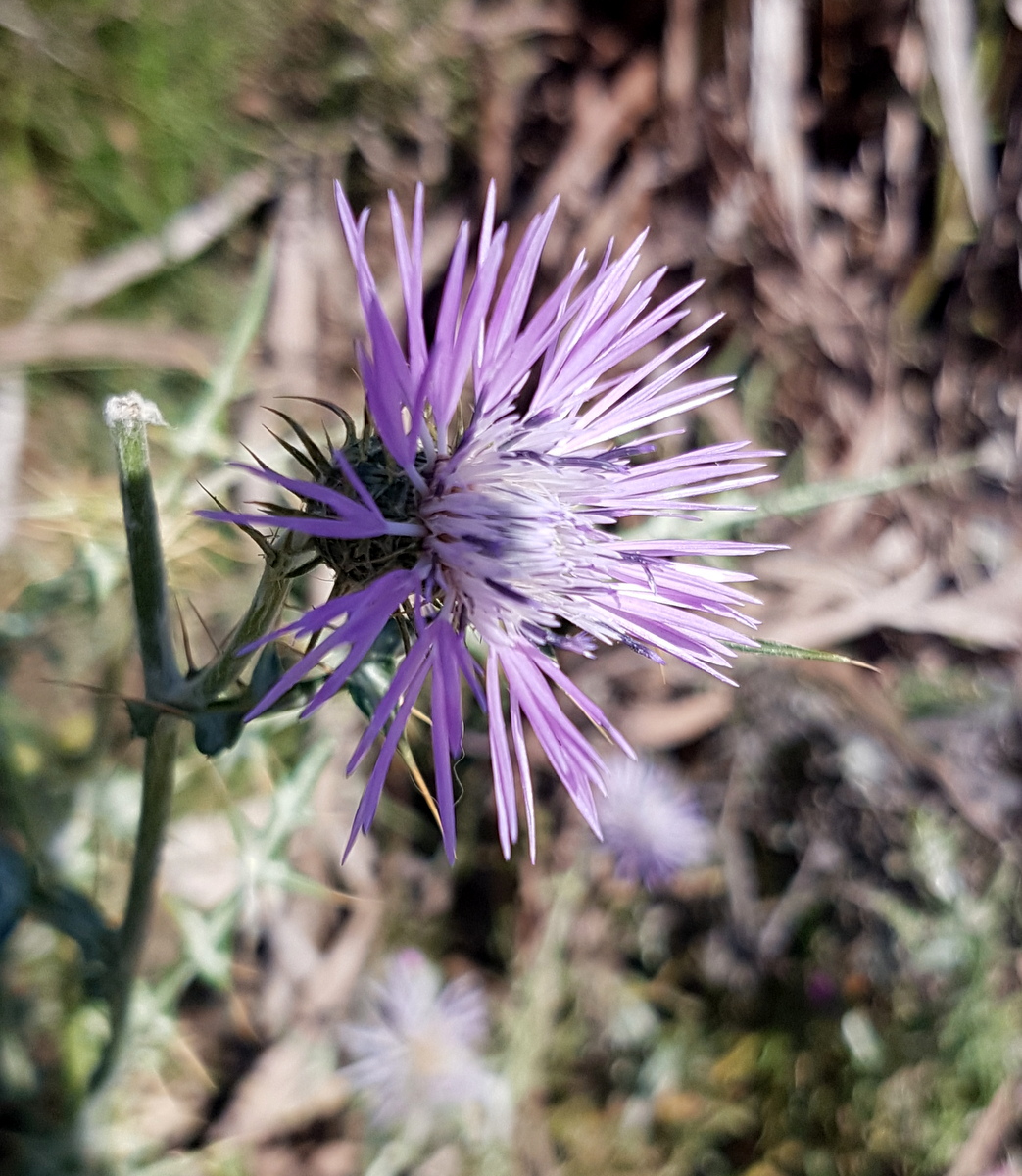 A clear path emerges after a time of mildly embarrassing flailing about. 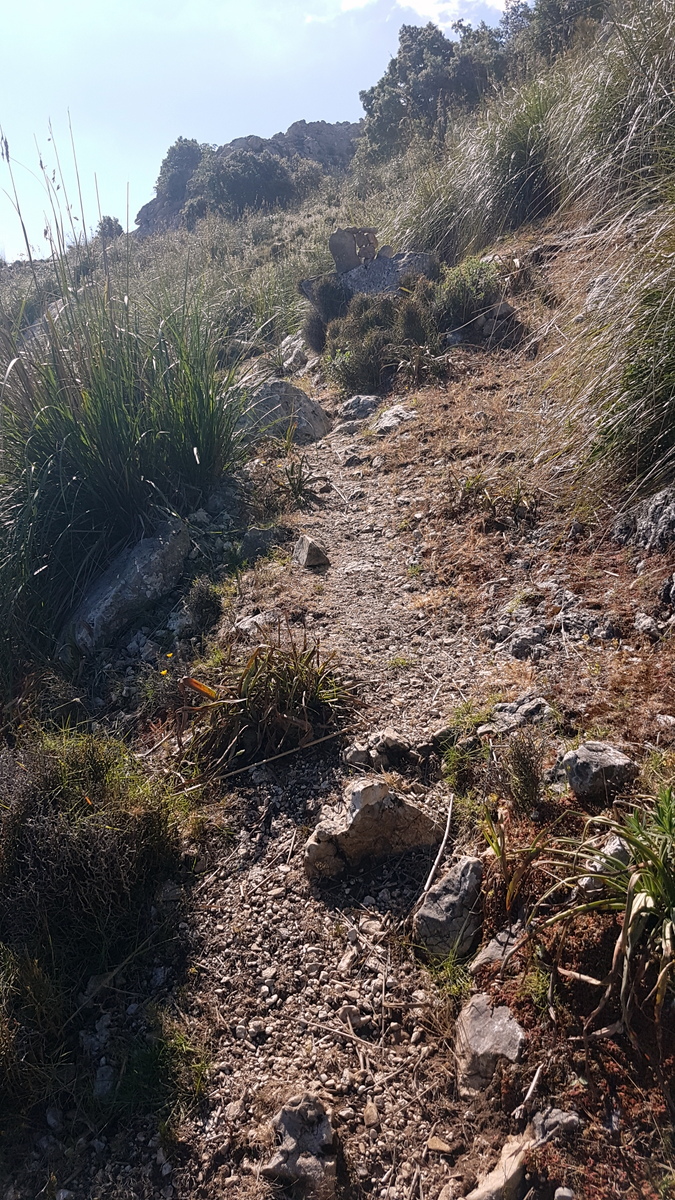 Tears have been close… 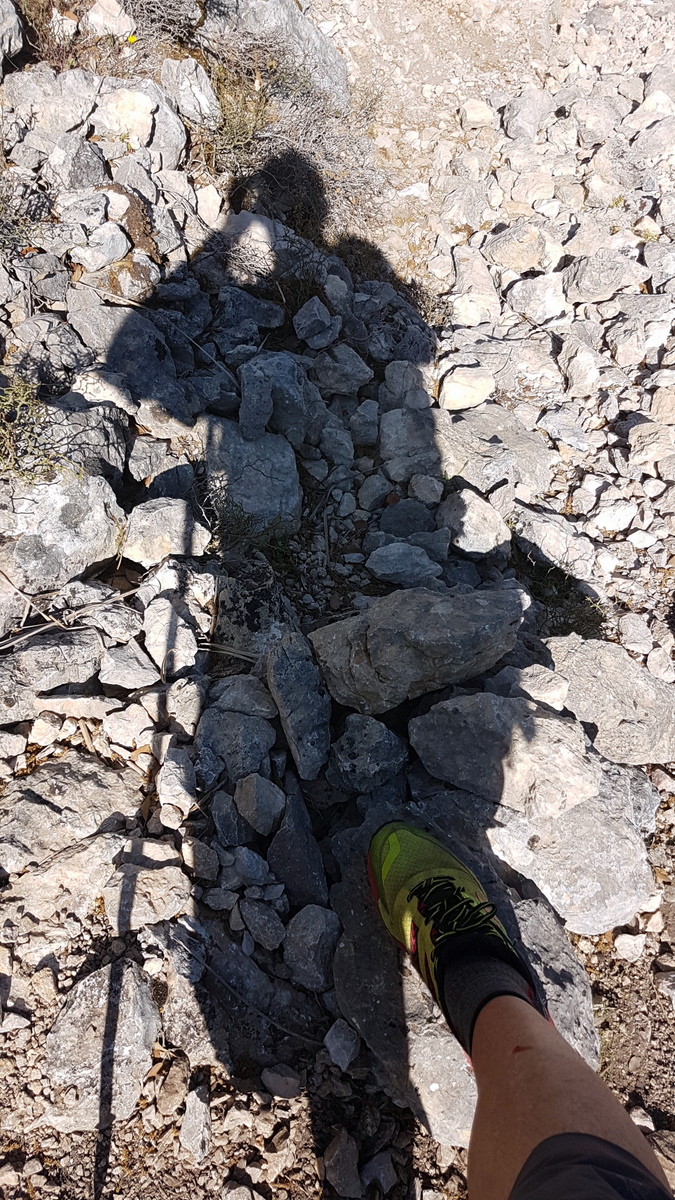 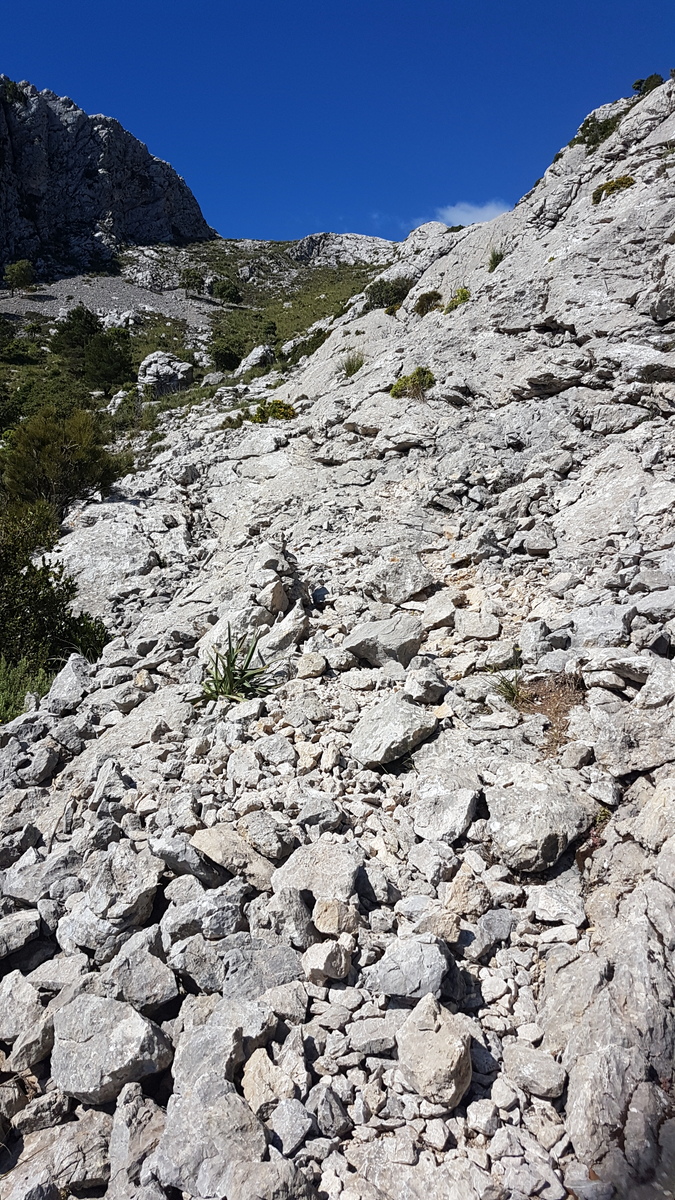 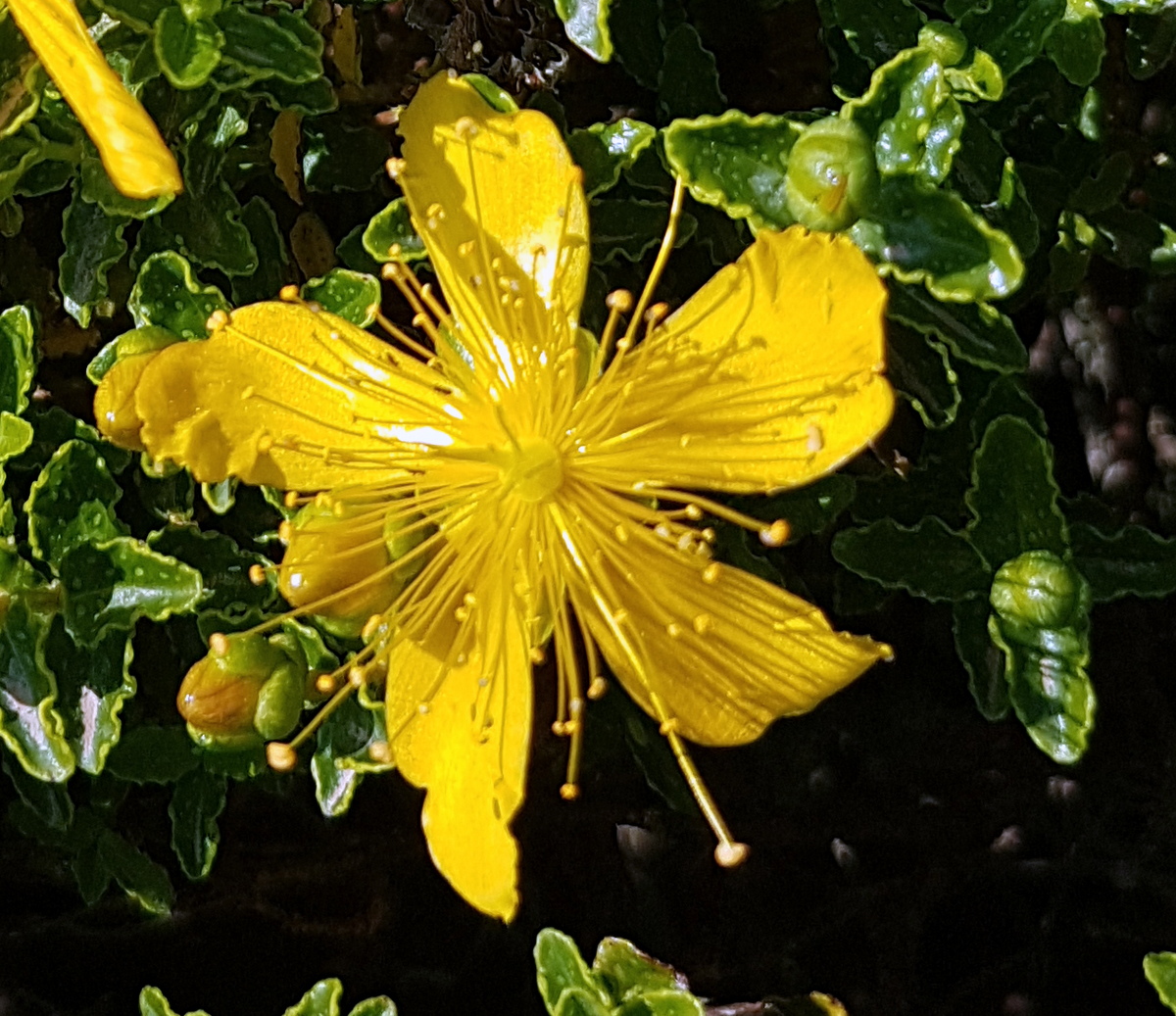 Good timing, I was feeling a little too mellow.

Looking East to the central massif of the Tramuntana. From Peak 1. 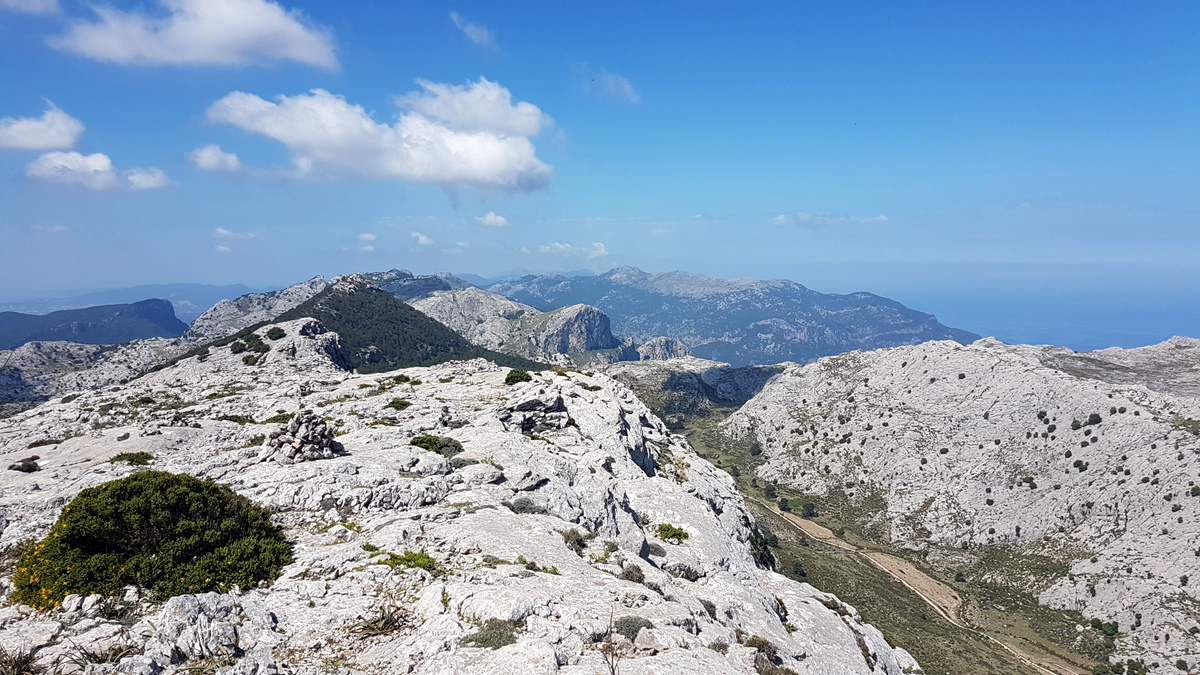 The impassable headwall of Na Franquesa (1167m) from the Col des Gats (my favourite bivouac spot). 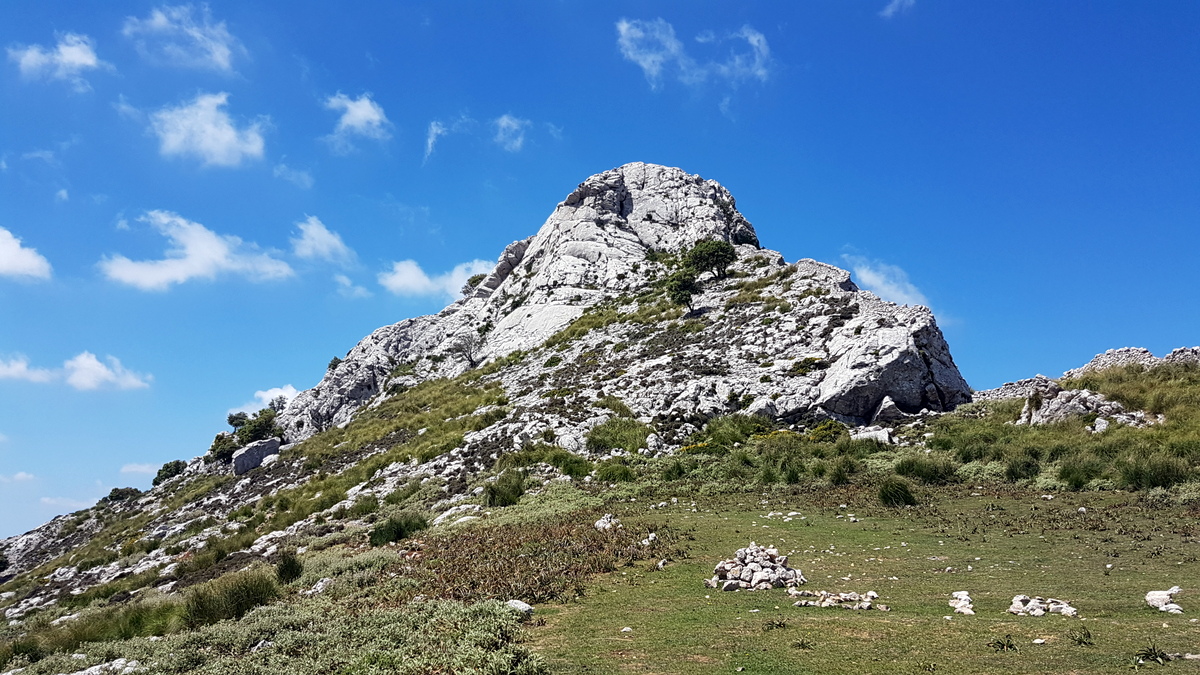 I can’t drink enough to cope with the moisture loss. 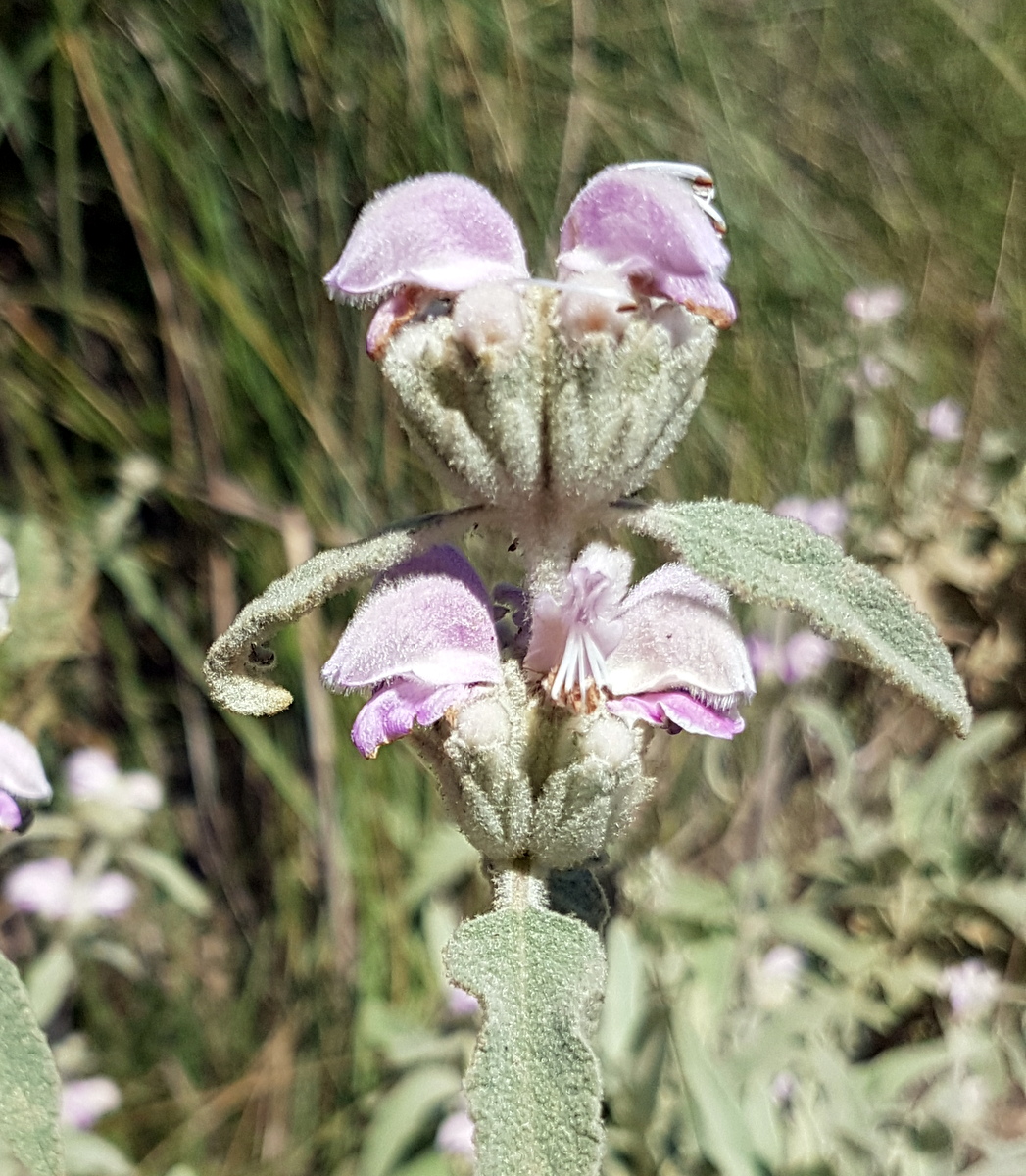 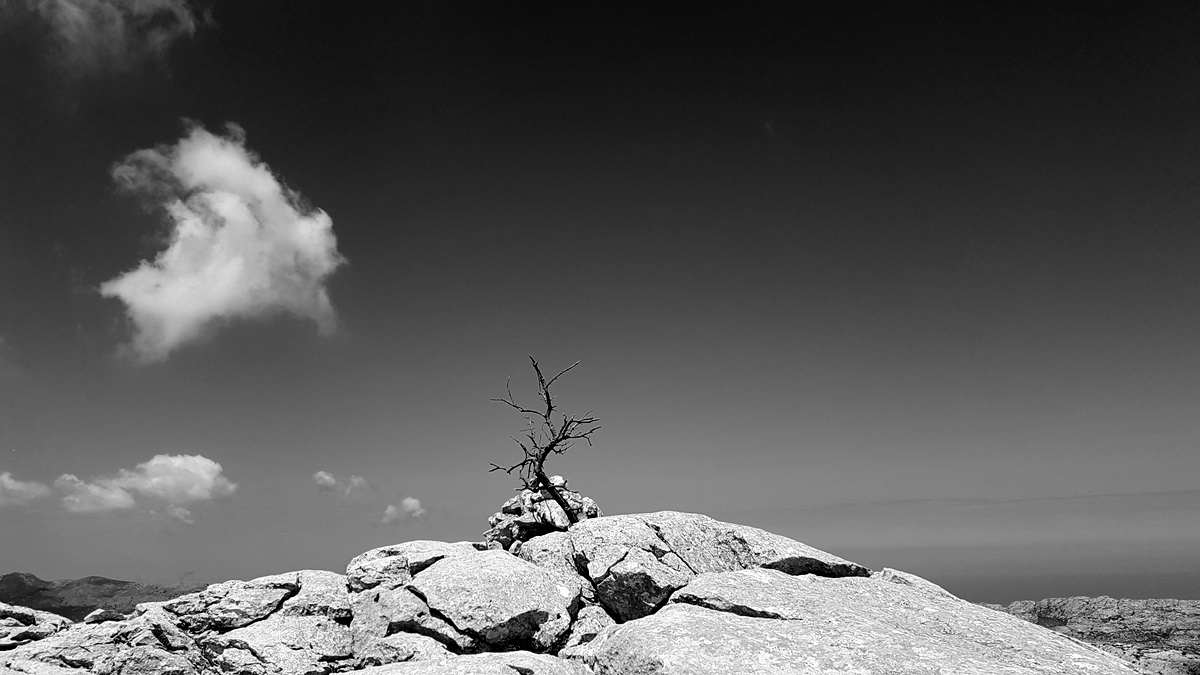 Peak 1 from Peak 2 (really, I’ve been spending far too much time with computer scientists). 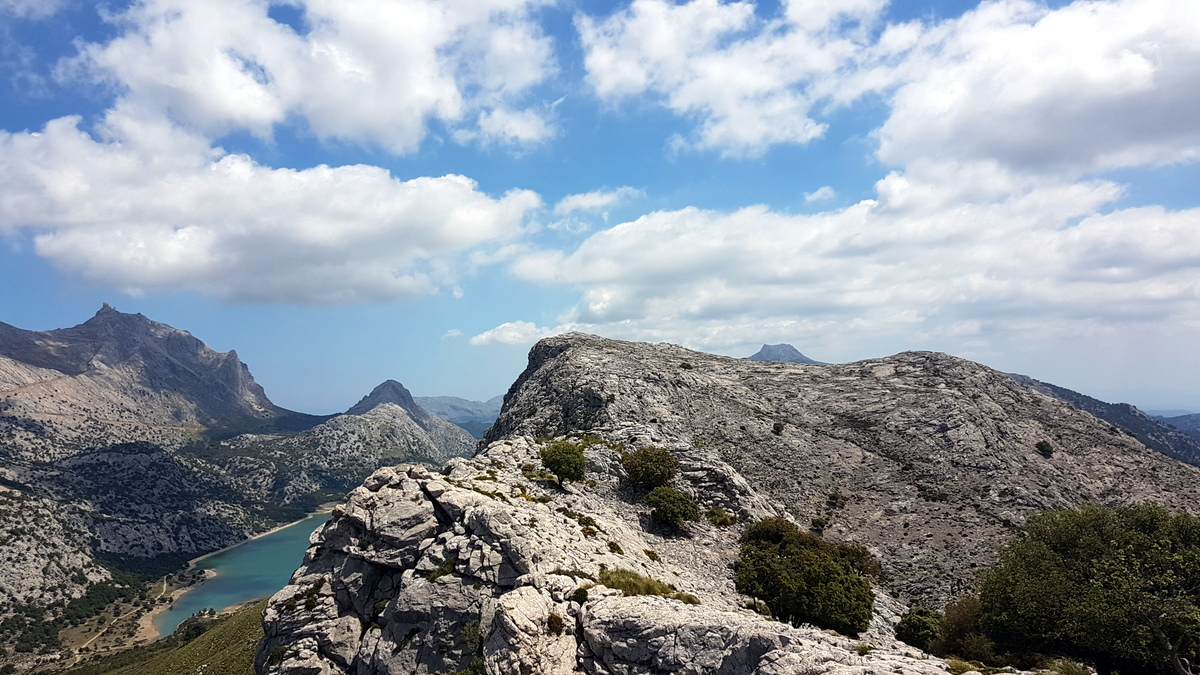 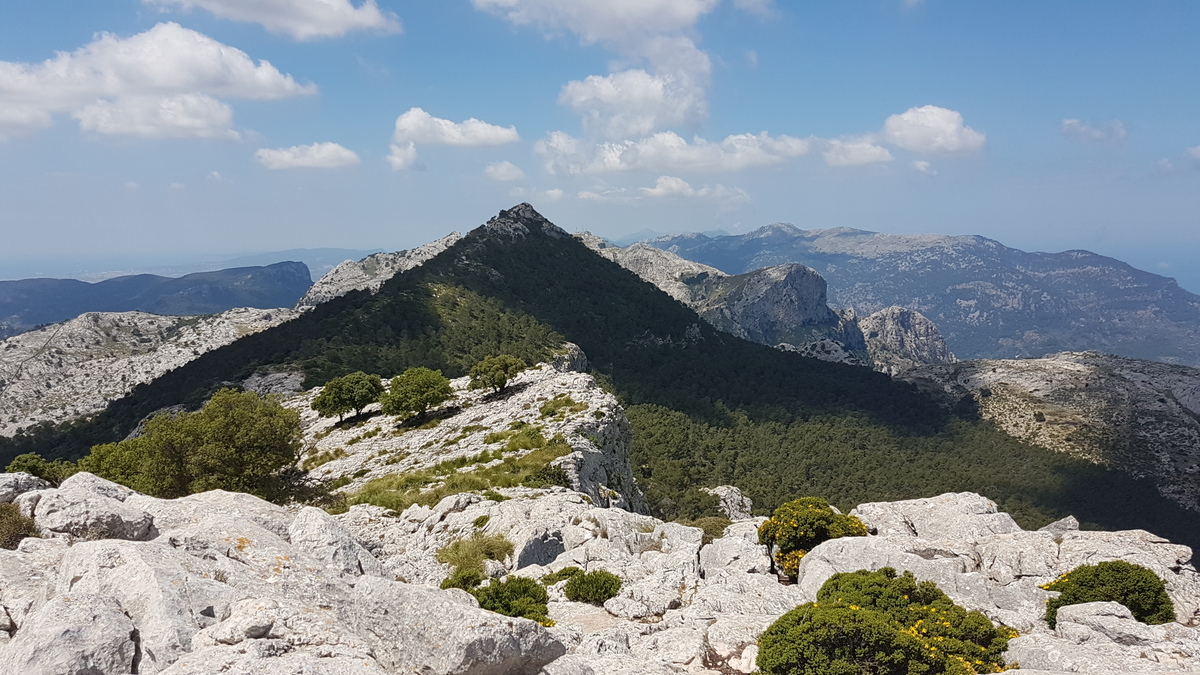 Stop to try and dry out. 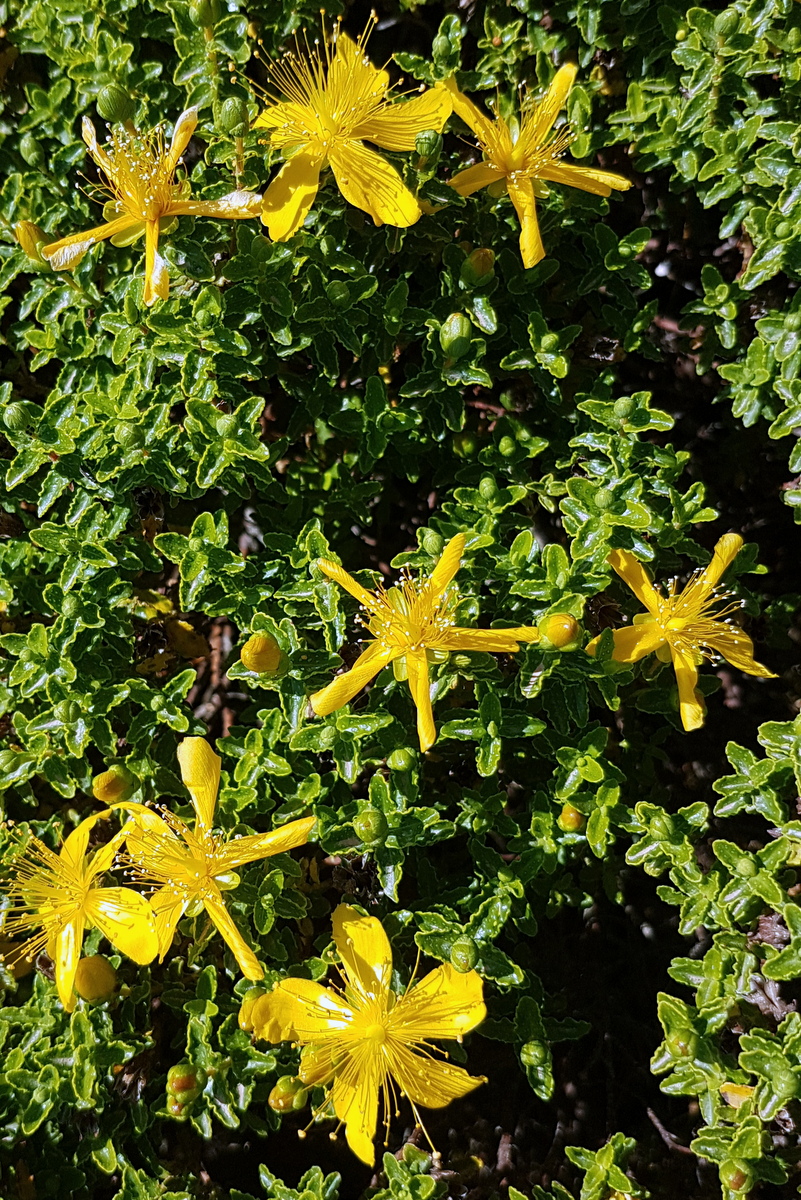 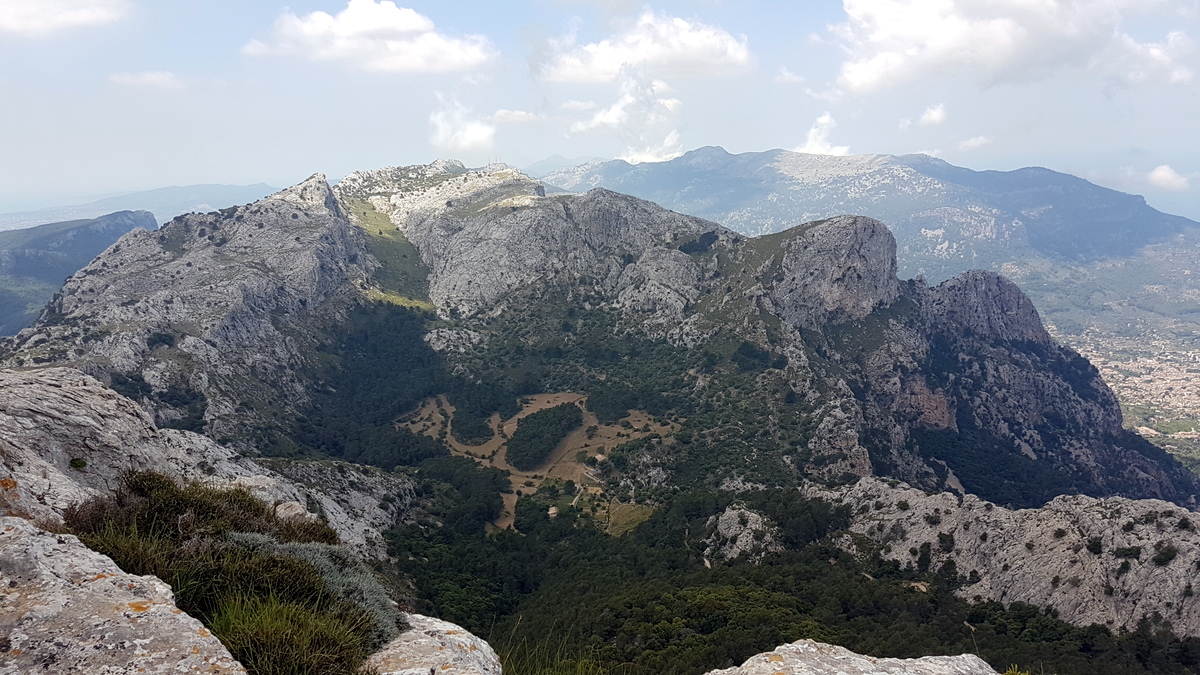 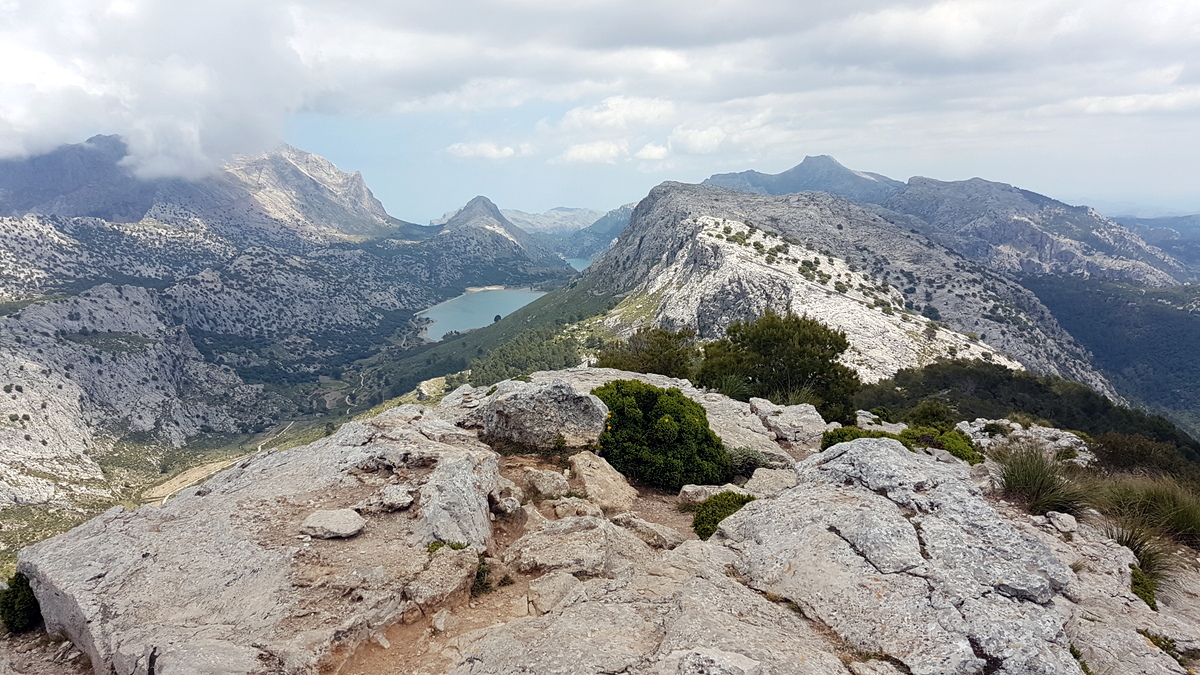 The shaded sanctuary of the forest…my my

Fess up; it was meant to be 4 peaks but I’ve run through 3 litres of water and am getting dehydrated (those colour charts are always handy)…the next couple of miles have no water.

It’s an easy decision to drop down into the Binaraix gorge where I know there is water. I’m done.

Will be more so after 700m of descent on stone paths. 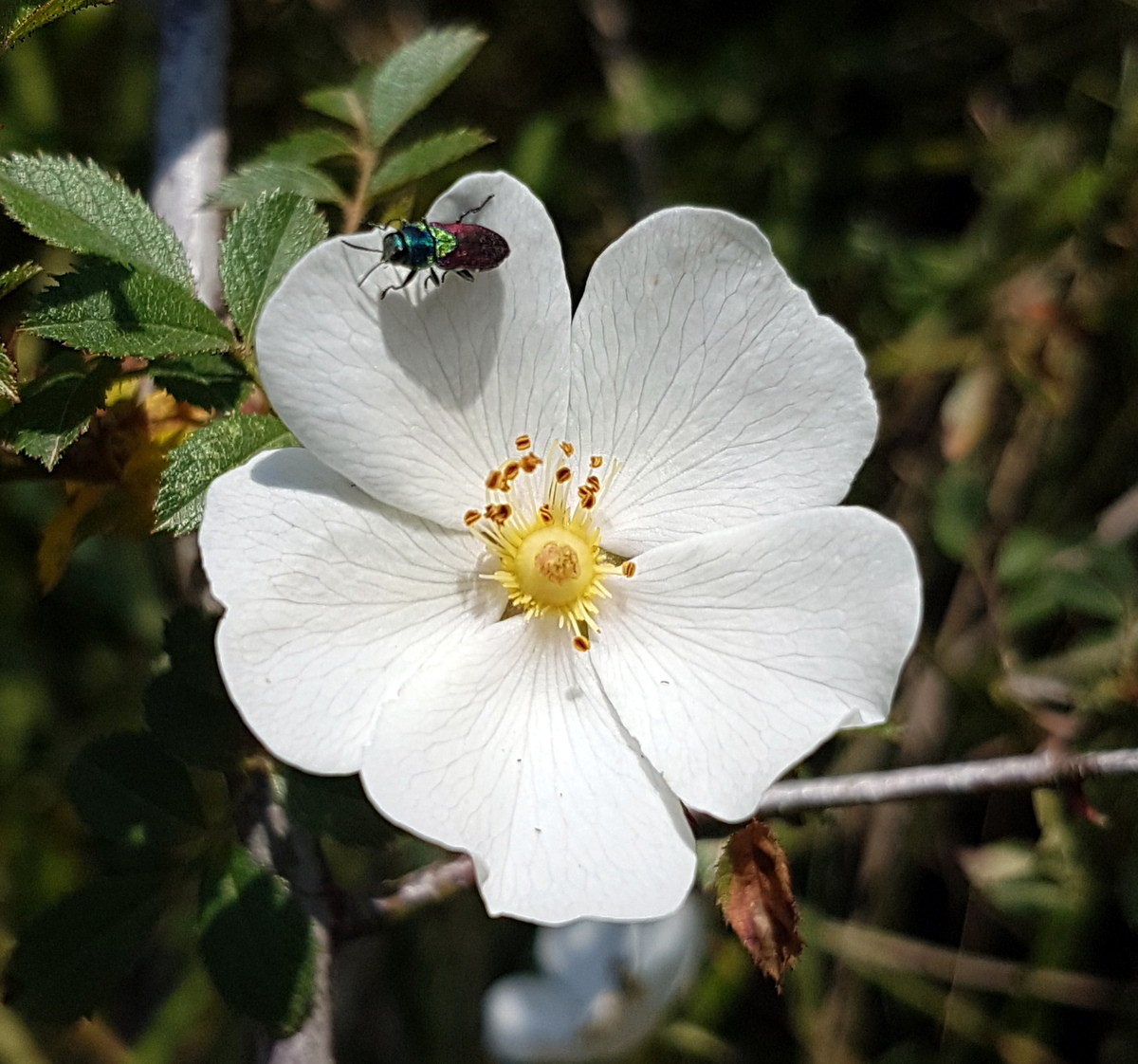 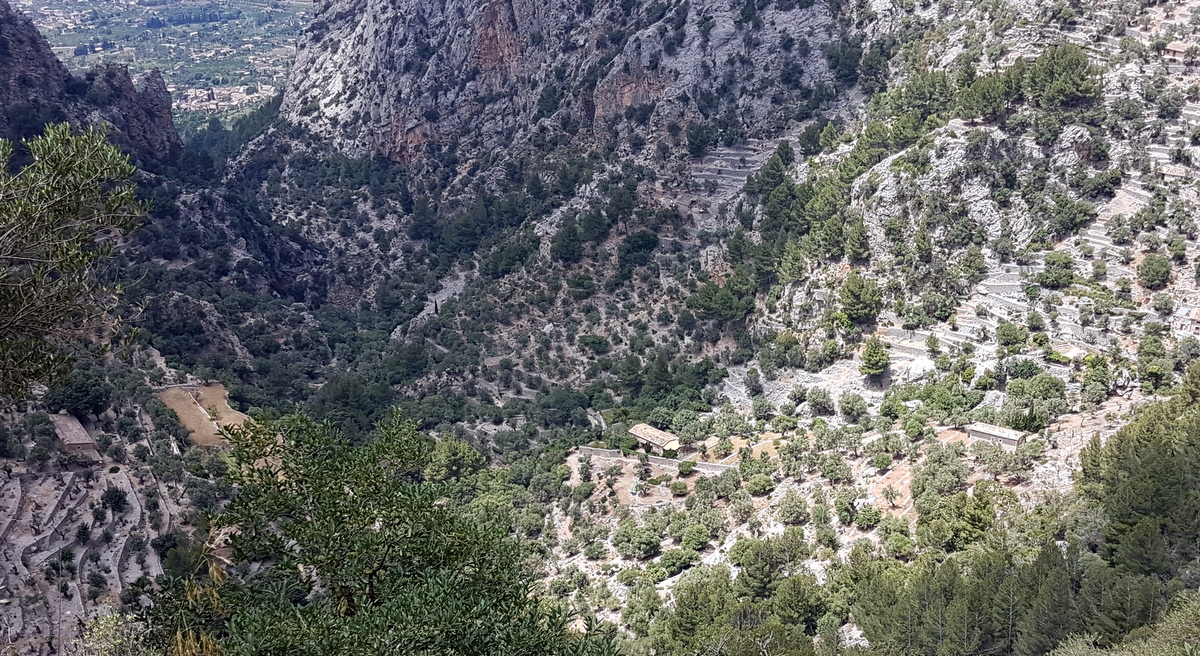 Within 30 minutes I reach the titanium mug and water…. 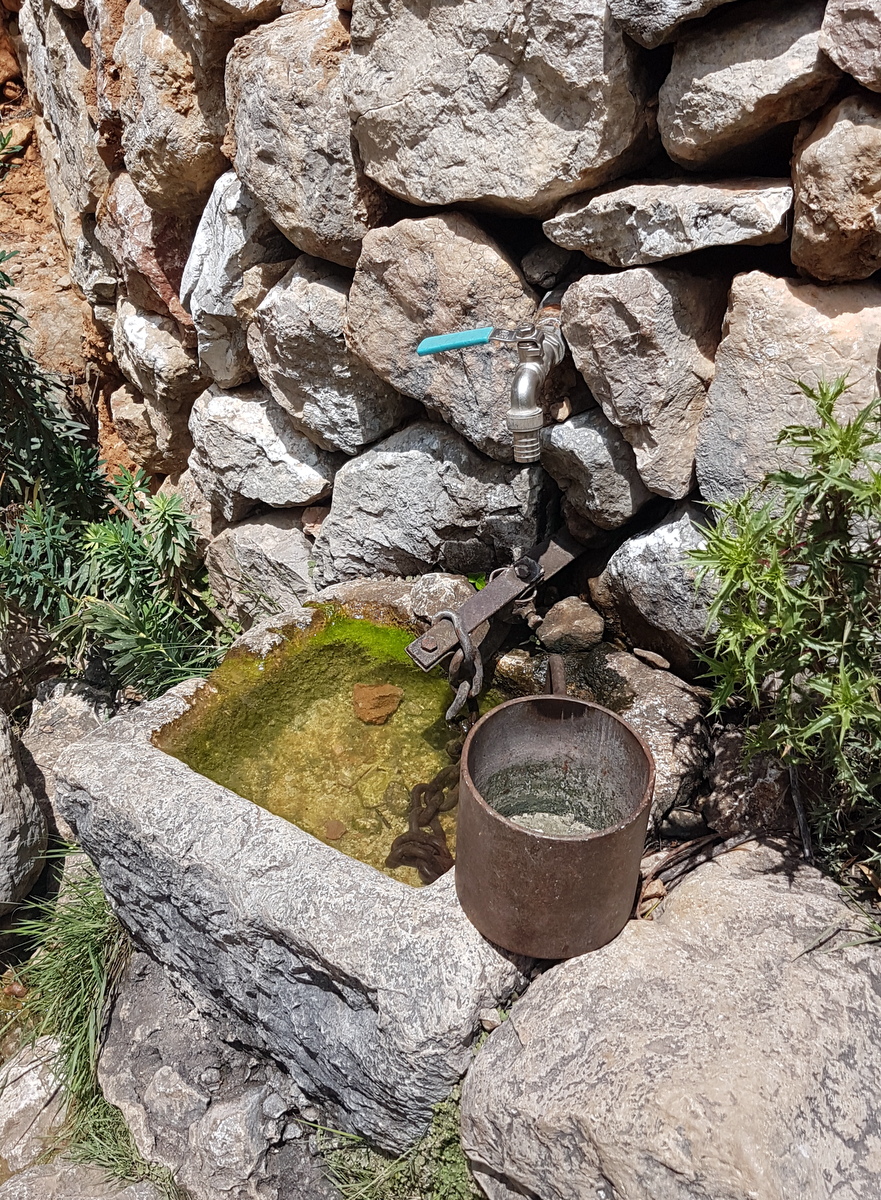 The shaded streets of Binaraix are a blessing.

Steal a lemon from a tree; reminds me of you. 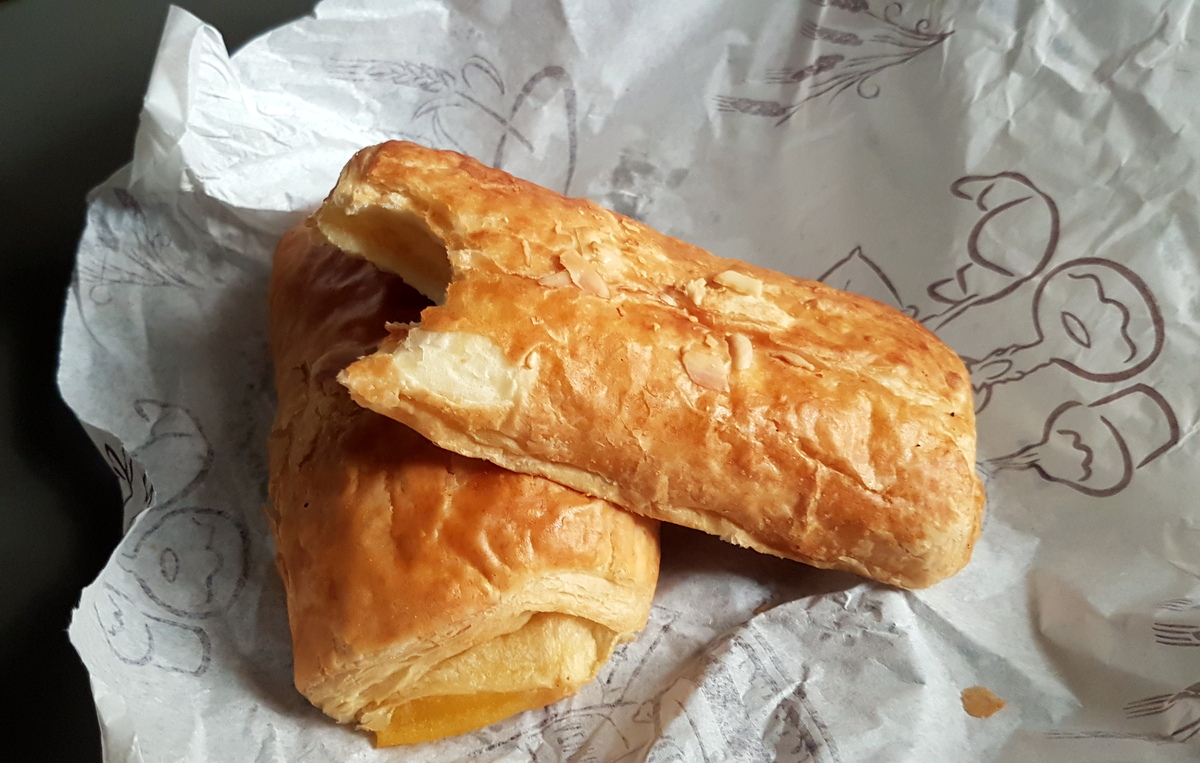